Beauty Standards In The EU

Beauty Standards In The EU 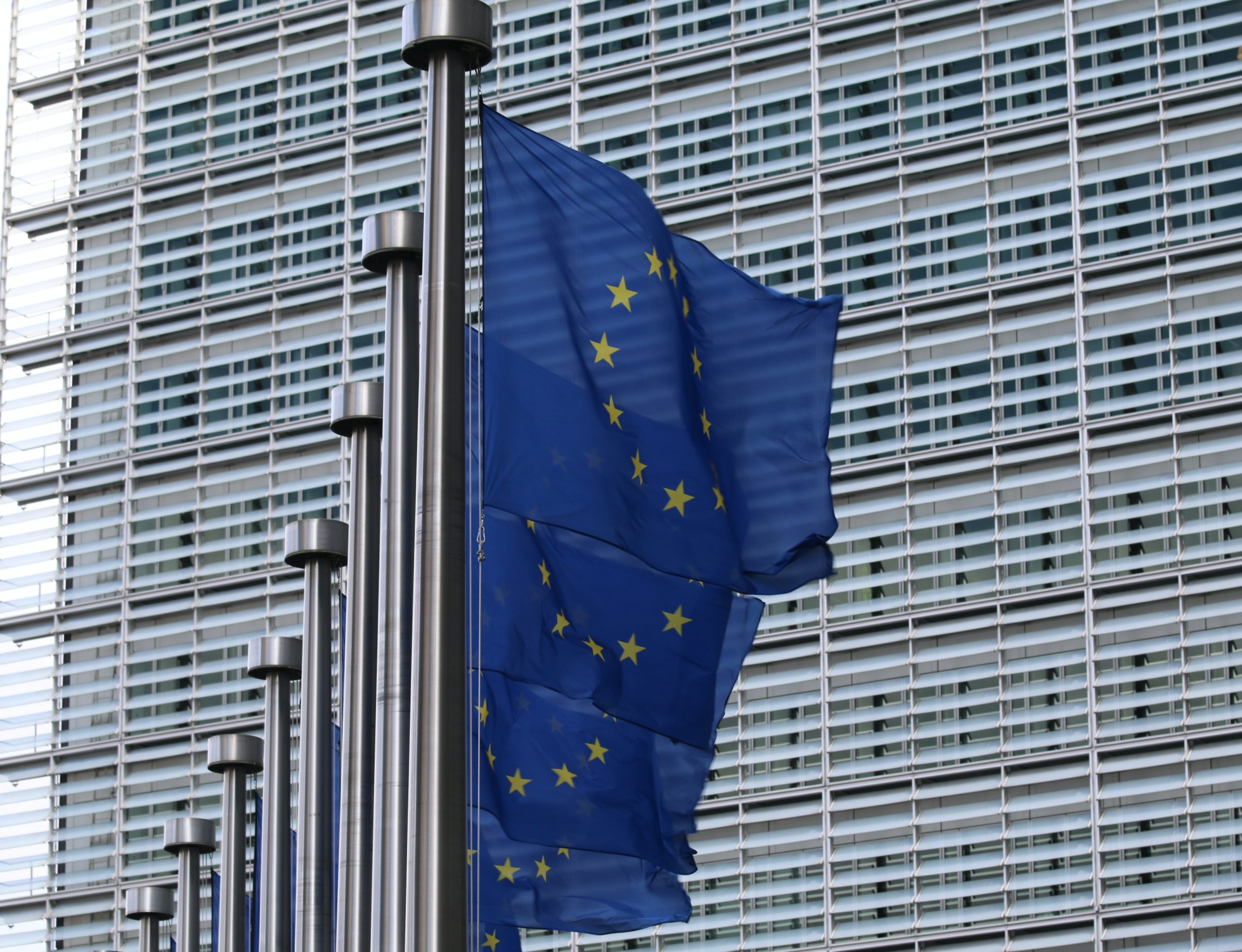 The European Union has taken a stringent approach with regards to the regulation of cosmetic ingredients. Currently Europe has banned over 1300 substances from use in the cosmetics industry due to suspected risks to human health. The United States by comparison has only restricted the use of 11 ingredients. The majority of the European Union banned chemicals usually have complicated names with a number of variations and derivatives because most are a mixture of chemical formulas and by-products. Below are a few highlights from the list of chemicals on the EU’s banned list.

Formaldehyde: One of the more well-known chemicals banned by the EU. You may recognise the name as it is widely used in car manufacturing, resin products and embalming. On cosmetics products such as hair straightening treatments and nail polish, you may see it listed as Methylene Glycol. In the EU, Formaldehyde is recognized as a carcinogen with scientific research linking it to leukaemia cancer. In 2011 Formaldehyde made international headlines in what came to be known as the “Brazilian Blowout Scandal”. The Food and Drug Administration (FDA) tested Brazilian “Formaldehyde free products” which claimed to preserve straight and shiny hair for three months. The FDA found extremely high levels of the substance forcing the company to re-label their products.

Petroleum: Banned in the EU, on cosmetic products this can be labelled as mineral oil, petrolatum, and paraffin oil. The health risks are linked to the refining process of petrolatum. When fully refined there are no health concerns associated at all. In the US the substance is often not fully refined and therefore carries a greater risk of being contaminated by Cancer causing toxins. Petroleum is usually found in skin and hair care products.

Parabens: A chemical preservative known by many names such as Methylparaben, Isopropylparaben, Pentylparaben, Isobutylparaben, Phenylparaben, and Benzylparaben. These are found in makeup as well as skin and hair products. Parabens are used to extend the product shelf life and stop bacteria from developing. Inside the human body Parabens affect the hormonal system by imitating Estrogen leading to an increased risk of breast cancer and reproductive issues.

Triclosan: Completely banned by the EU in 2017. Similar to Parabens, they are used to prevent bacterial contamination in soap and body washes. In a similar vein, Triclosan has been linked to hormonal disruption as well as immune system damage. Scientists have hypothesized a link between Triclosan and the rise of antibiotic resistant germs. The US has banned Triclosan from anti-septic over the counter products, however it can still be found in Toothpaste.

Hydroquinone: Completely banned in the EU, Japan and Australia. Dosages above 4% are illegal in the US but the ingredient can be found in skin lightening creams. Hydroquinone is marketed as a product that can reduce ageing spots and blemishes. In Europe, studies have found that high doses and prolonged use kill cells and chromosomes. Known as cytotoxic, the cell damage leads to the early stages of cancer.

Historically, the primary phthalates used in cosmetic products have been dibutylphthalate (DBP), used as a plasticizer in products such as nail polishes (to reduce cracking by making them less brittle); dimethylphthalate (DMP), used in hair sprays (to help avoid stiffness by allowing them to form a flexible film on the hair); and diethylphthalate (DEP), used as a solvent and fixative in fragrances. According to FDA’s latest survey of cosmetics, conducted in 2010, however, DBP and DMP are now used rarely. DEP is the only phthalate still commonly used in cosmetics.

Ethanolamine: Widely available in the US, this chemical compound has a huge family and variety of names, including Riethanolamine, Diethanolamine, DEA, TEA, Cocamide DEA, Cocamide MEA. Ethanolamine is an emulsifier and controls pH levels. Ethanolamine’s cosmetic uses include soaps, hair products, shaving creams, eye products, makeup and fragrances. Health risks associated with Ethanolamine include Liver cancer and male reproductive problems.
P-Phenylenediamine: Known as PPD on cosmetic labels, derived from Coal-Tar and now Petroleum. P-Phenylenediamine is used in hair dyes to darken but also shampoo and dandruff treatments. The issues with this substance include severe side effects such as allergic reactions, skin irritation, sun sensitivity and discoloration.

This collection has highlighted only a small number of the more than 1300 banned chemicals in the European Union. You might be wondering why are there so many? Europe has taken a very cautious approach to chemical management and environmental protection. According to the European Commission this precautionary principle, “aims at ensuring a higher level of environmental protection through preventative decision-taking in the case of risk”. We believe at 𝘒𝘶𝘳𝘪𝘰𝘶𝘴 & 𝘊𝘰 that beauty products should not contain unnatural ingredients that is why we only use the highest quality of ingredients