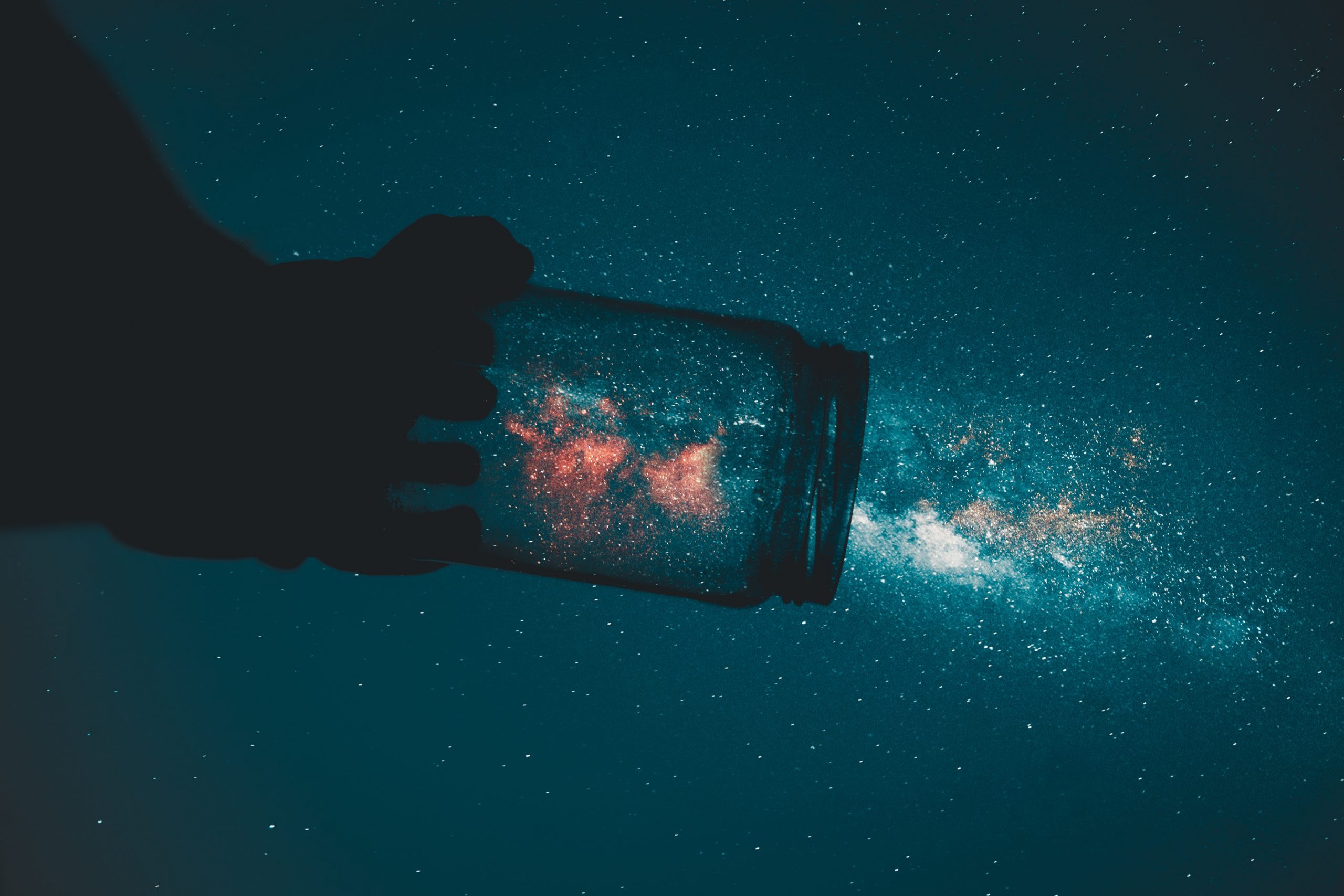 It is claimed that in 1899 the head of the U.S Patent office suggested that they should close their doors because everything that could be invented had been invented. This idea was as absurd as flat Earth theory.   Since 1899 we have seen 120 years of unparalleled human progression. In this time frame automobiles have gone from buggies to self-driving cars, air travel has been made possible, TV, phones,